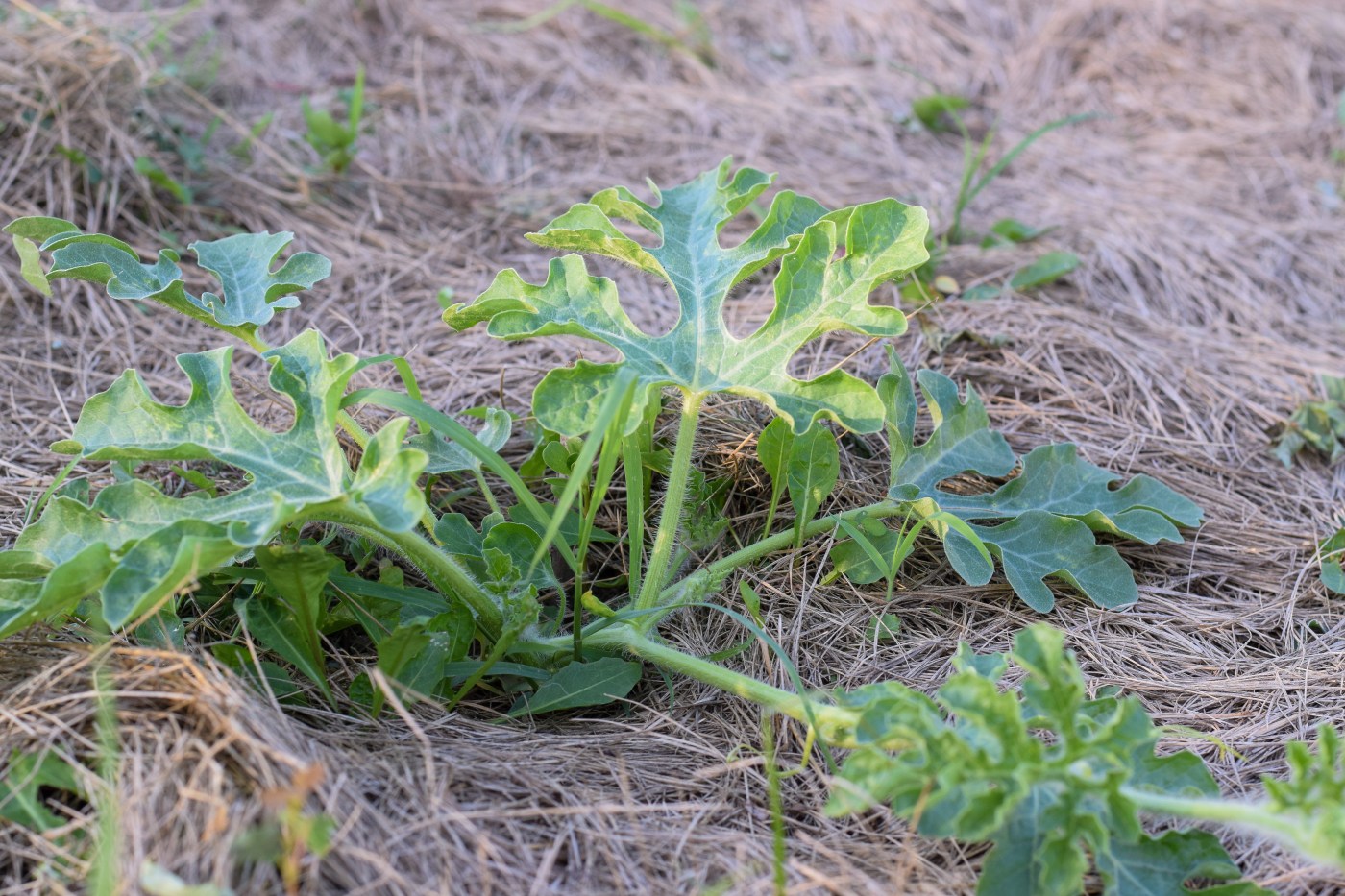 It’s almost July and our garden is thriving! I shared Our Garden Plans with you many months ago, so I thought it might be time to update you on how it’s going so far.

I started a few vegetable and flower varieties indoors under a grow light. Getting seedlings going indoors has so many benefits and I wrote a little guide to Starting Seeds Indoors here.

I can’t remember exactly how many of each variety I planted, but I do know that the majority were Roma (these are a great paste tomato!)

The only tomatoes that never thrived were the Blush Tigers. These are a cherry tomato variety, so I wasn’t too concerned about having lots of those anyway.

All of the other tomato starts were doing well and looking quite strong for most of their time indoors, but I lost a lot of them right before moving them to the garden.

I believe that I waited too long to get them out of the cups, so their root systems suffered. We experienced a lot of cold snaps around the time I wanted to transplant and this made me nervous to move them to the garden.

As you can see, my indoor tomato starting was less than ideal this year, but that’s just how it goes sometimes. I hope to find a few more Roma tomatoes from the hardware store to replace a few that I lost.

The plants that did survive are looking very strong and healthy in their Homemade Cages, read more about caging in tomato plants here!

I also started some Bell Peppers inside, but I’ll be honest, I’ve always struggled to get them to grow.

I believe that I planted 10 pepper starts and none of them made it. In fact, only a few even sprouted!

Peppers like the soil temperature to be quite warm, so I think this is where my pepper issues are at. Our house is a bit drafty and difficult to regulate the temperature during winter. I think I would have better success with peppers if I had started them in a more stable and warm environment. Perhaps next year I can invest in a warming mat to place under my seed trays.

I may also purchase a handful of pepper starts from the hardware store. I’d love to have some for homemade salsa!

Everything else that is growing in the garden was sown directly into the soil. This includes the following:

Almost every seed that was sown into the garden sprouted and is now growing well! Only a few vegetables needed to be replanted: lima beans and cucumbers.

I’m very pleased with how all of these varieties are doing so far!

Last summer I was very pregnant and weeding the garden almost overwhelmed me. I was somehow able to stay on top of it, but goodness…it was a lot of work!

This year we are experimenting with different forms of mulch for weed control. We have both hay and grass clippings spread all around the plants.

So far this method has made weeding much more manageable. I typically spend a few hours, spread out over a week’s time, picking weeds that have found their way through the mulch. I’ll take that over hoeing any day!

One tip that saved me from garden overwhelm last year was something I heard from Jill from The Prairie Homestead. She mentioned how she broke her gardening tasks up into a weekly schedule.

So I tried it and it helped so very much! No longer was I looking at the weeds throughout the entire garden and wondering how I’d get it all done in one day, but rather tending to one section per day.

I’m definitely planning to implement this system into my garden again this year.

I’ve divided all of my garden work into these different sections, so I know exactly which one to focus on for the current day.

So on Wednesday, for example, I know that I will just tend to the watermelons and cucumbers. This includes weeding, harvesting as needed, propping up a toppled cucumber limb, and so on. I will care for the needs of those sections on that particular day.

Now there may be times that I can move to another section if one doesn’t take as long as another, but there is no pressure to get it all done at once.

Rather than spending 2 hours at a time frantically chopping down weeds here, there, and everywhere, my attention is focused for 30 or 45 minutes per day. And an amazing thing happens…my garden is managed so much better in little bits at a time each day than in one stressful day every other week!

We plan to install our electric fence sometime in the next few weeks to keep the deer and other curious creatures out of the garden. This seemed to be very effective last year!

Once the lima beans and cucumber grow a little larger we’ll begin to weave them up a trellis system.

Last year I planted a few marigolds around the garden to act as a natural insect repellant. A few came up and did well, but not a lot. However, they spread their seeds all over my garden and are now absolutely thick in a few areas. I’m amazed at how many reseeded from last year! I plan to leave the one large section of them as my ‘field of marigolds’.

And now we tend, water, and eventually enjoy the harvest.

Pin it For Later!

One thought on “An Update on the Garden”