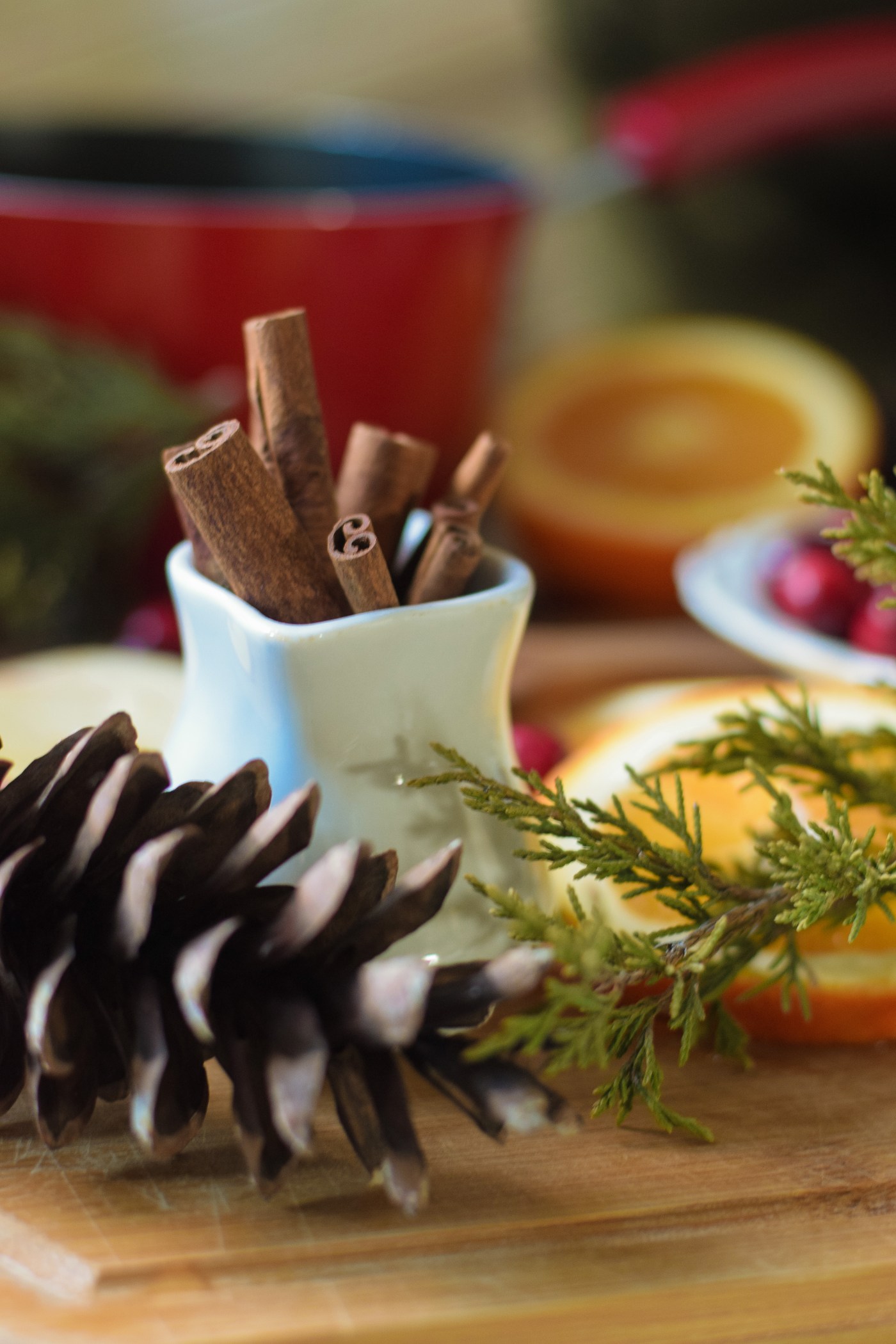 I read through Psalm 124 the other day and it hit me in a way like it never had before. You know how Scripture does that at times, right? When a passage, story, or verse that you’ve read before just seems to light up before your eyes and sink into your heart in a new way. That’s what I’m talking about.

The first phrase began it all, “If it had not been the Lord Who was on our side…”

It was like a voice interceded and placed my name in the place of “our”.

And this resulted in contemplation. Where would I be if it has not been for the Lord? That’s a scary and humbling path to travel down, but I went anyway.

Verses 2-5 of this chapter paint a few pictures of where you and I would be if it had not been for the grace of our Heavenly Father interceding on our behalf. I can clearly see the imagery as my own reality…if not for the Lord.

Verses 6-8 wash those tainted canvases clean and replace it with images of victory, love, and salvation. As a Christian I can also see these pictures as my own reality, because they are. And they can be for you as well.

Let’s spend some time reading through Psalm 124. The entire chapter is located just below. I encourage you to quiet your mind and look upon it with intentional eyes. I hope you can see your story in this powerful passage! Continue reading below if you’d like to hear a few additional thoughts from me and most importantly, how you can find victory from the struggles you face. I pray this provides you with an abundance of encouragement!

Blessed be the Lord,
who has not given us
as prey to their teeth!
We have escaped like a bird
from the snare of the fowlers;
the snare is broken,
and we have escaped!

Our help is in the name of the Lord,
who made heaven and earth.”

If it Had Not Been for the Lord

Where would I be without the Lord?

Such a question, thoughtfully and intentionally pondered, can only result is immense gratitude and worship. At least it did for me.

Psalm 124 gives us a picture of where each of us could be if it had not been for the Lord:

But, because of Jesus, I am:

…”the snare is broken, and we have escaped!”

If it had not been for the Lord we couldn’t even begin to utter that phrase. Thank You, Jesus.

Where is This Victory Found?

Jesus. That is Who holds your victory in His hands. He came to this world as an infant, lived a perfect life of love, service, and mercy, and was viciously murdered on a cross in order to pay the price that our sins cost.

Did you know your sin costs something? Yes, it does. And without a payment you and I will spend the rest of eternity, after we die, in a miserable place called hell. But this is not what our Heavenly Father, God, desires for you and I.

But that’s not the end of the story. Jesus was dead for 3 days, but then rose to life again! And He is alive even now in Heaven with God. That’s when the power of His sacrificial death was established once and for all! We can live because He lives!

This is a simple explanation to answer the previous question. Please read through the book of John for a wonderful place to start if you’re wanting more of a glimpse as Who Jesus was while He was on earth and what exactly His death means for us.

Pin it for Later