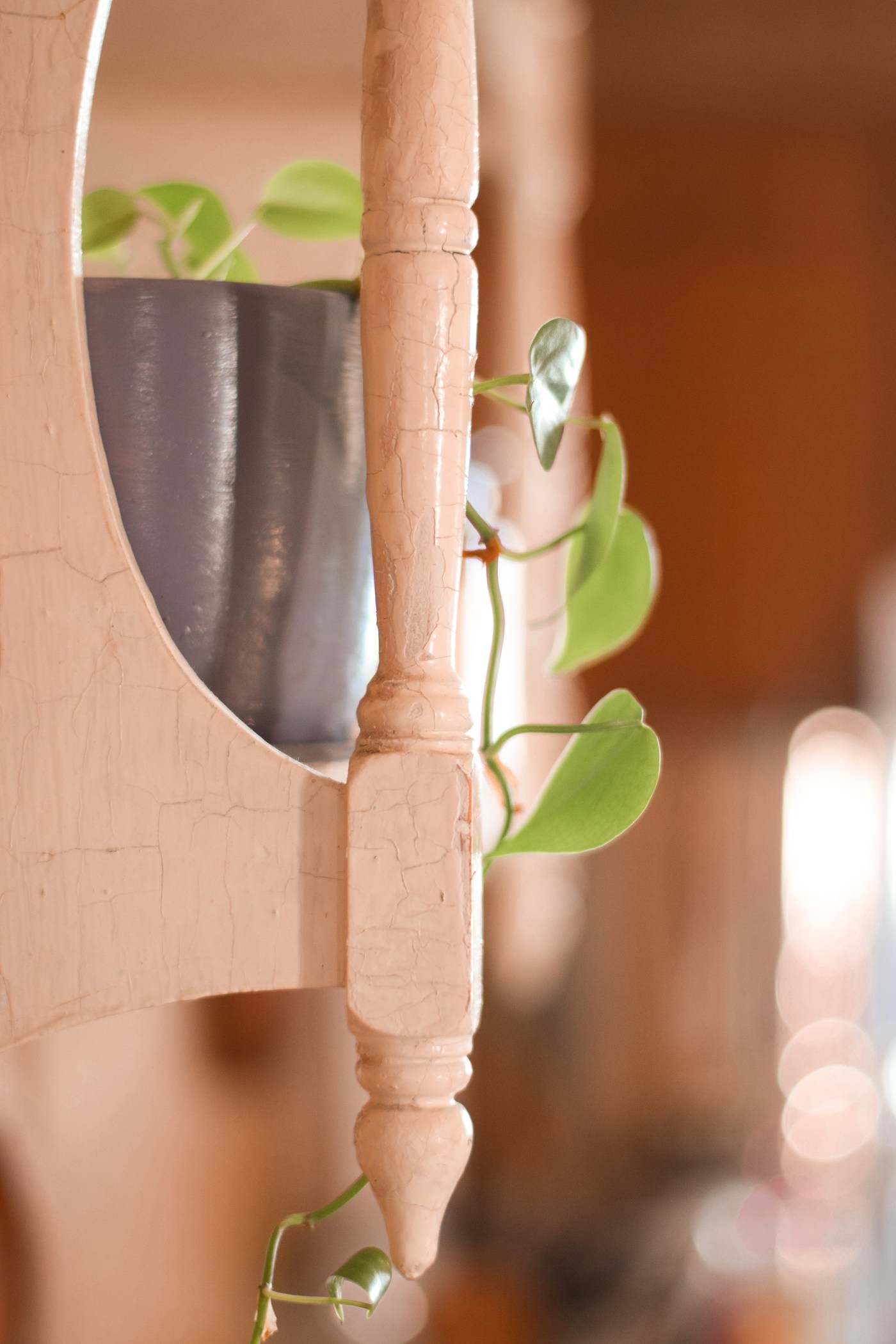 The following is a devotional, written by Robert J. Morgan, that I found particularly inspiring and wanted to share with you today. May these words that he wrote challenge and encourage as you take a moment to ponder them.

“He who has pity on the poor lends to the Lord, and He will pay back what he has given.”

The China Inland Mission was founded by Hudson Taylor with the understanding it would never solicit funds, but trust God alone for provision. It was a lesson borne of Taylor’s own experiences. When he first sensed God’s calling him to missions, Hudson left his family’s beautiful home and moved to the ghetto of Drainside, so named for the stench of its sewers. His purpose was to “endure hardness” and to “help those in need.”

Near midnight one Sunday, he was called to the bedside of a sick woman and her starving children, who desperately needed financial help. Hudson tried to pray, but words wouldn’t come, for he knew he had a silver coin that would alleviate this suffering and hunger. It was his last cent. Finally, he catapulted, dug it from his pocket, and reluctantly gave it to them. Returning home, he found only one bowl of porridge.

“I reminded the Lord as I knelt at my bedside of His own Word, that he who giveth to the poor lendeth to the Lord: O asked Him not to let my loan be a long one, or I should have no dinner next day.

Next morning for breakfast my plate of porridge remained, and before it was consumed the postman’s knock was heard at the door. I was not in the habit of receiving letters on Monday. On opening the envelope, I found nothing written within; but a pair of kid gloves from which, as I opened them in astonishment, half a sovereign fell to the ground. “Praise the Lord!” I exclaimed. “400 percent for twelve hours’ investment; that is good interest.”

I cannot tell you how often my mind has recurred to this incident, or all the help it has been to me in circumstances of difficulty. If we are faithful to God in little things, we shall gain experience and strength that will be helpful to us in the more serious trials of life.”

2 thoughts on “Good Interest | From this Verse”