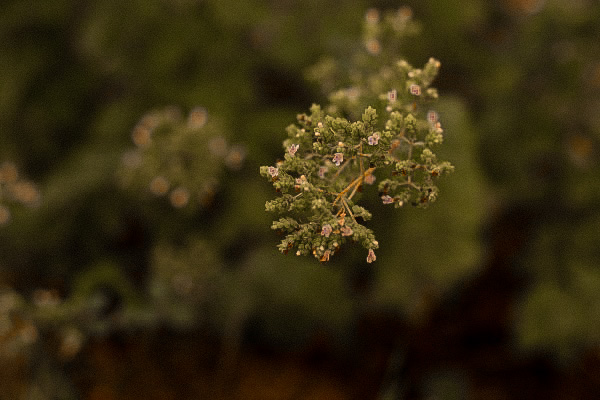 “By the Holy Spirit Who dwells within us, guard the good deposit entrusted to you.”

Satan hates the calling that God has placed on my life: the call to serve Him and bring Him glory. This calling, for me, takes on a few specific forms: a homemaker, mama, and wife. He also hates that I press on towards intentional obedience to that calling.

And he’ll do whatever he can to destroy me and any work I do unto the Lord with my particular calling in mind.

He plants little seeds of lies in my mind that say things like, “Your boys would be better cared for by someone else”, “You can’t do this”, “Your daily chores mean absolutely nothing compared to hers”, “You’re alone”, and so on.

His aim is to isolate and beat me down until I wave the white flag of surrender. Until I give into my human tendency towards complacency and mediocrity. Until I buy into every lie he’s whispered in my ears.

Honestly, Satan has recently been winning the battles of my mind. I’ve felt utterly defeated because I’ve bought into many of his lies.

But then the Lord brought this verse to my eyes (scroll above to read 2 Timothy 1:14).

As I’ve been working so very hard to live up to the calling He’s placed on me, I have not been standing guard over it.

And thats exactly what this verse tells me to do: “…guard the good deposit entrusted to you.” This chosen word, guard, obviously means that we should expect resistance from the world and attack from the Enemy.

I also enjoy how the certain versions of the Bible use “treasure” rather than “deposit”! What a vivid image it brings to my mind.

Image that you’ve been entrusted with the most valuable treasure in the world. What are you going to do with it? Sit idly as thieves come to steal bits and pieces right before your eyes? Of course not! You’ll do whatever you can to protect it. You’ll soon realize that the task is simply too much for your own ability. Aid must be recruited.

And so, with the help of someone much stronger and wiser than yourself, you guard that treasure. You watch for the slightest sign of robbery, attack, or trickery. You can tell when someone is lying to you with the intent of stealing. Protecting this deposit is a portion the responsibility given to you.

And so it is similar with the calling God places on our lives. He commands us to guard it from the lies and attacks from Satan. He also promises to “never leave us nor forsake us (VERSE)”, so we can rest in the knowledge that He’ll aid us in this weighty task.

One thought on “Guarding the Good Deposit”